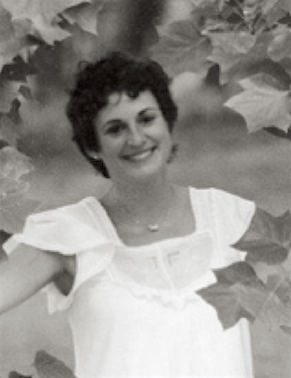 I met Tally in 1976 when she hired me as an anaesthesia assistant for cardiovascular surgery. At that time she was in charge of the Perfusion department, which consisted of herself and Eileen Mesher. They had a third position but were waiting on a Perfusionist from Scotland to get his papers. She also ran the research animal lab. At the time we were only doing 200 cardiac cases a year so we kept busy with the various research teams in the animal lab.

Shortly after I was hired, the Perfusionist from Scotland, who came and went in three short months, left her with a position available. She asked me if I wanted to be trained in Perfusion. I said yes and so began my on-the-job training, as there was no program in Canada.

At this time she had started to work with TIMT (now known as The Michener) on a Perfusion Education program. The program started in 1979 is based on the work she had done to develop it.

She did a lot for the early development of our profession in Canada.