The Board of Directors consists of six members of the Society. The Board is made up of:  3 Regional Directors (Western, Central, Eastern) and 2 Directors at Large.  The Executive of the Board is made up of:  President, Vice President, Executive Secretary/Registrar and Treasurer.  These people volunteer their time to ensure that the Society functions smoothly, and best represents both the Canadian perfusionist, and their patients.

The terms of service are for three years. To participate on the Board of Directors, you must be a certified member nominated by two other certified members, and then are elected into the position after a ballot.  The willingness to serve application can be found in your Member's Portal.

Maggie completed her Honors degree in Biochemistry at Queen’s University, Kingston, Ontario, giving her a solid foundation from which to graduate from the Cardiovascular Perfusion program at The Michener Institute, Toronto, ON in 2009. Maggie began her career as a perfusionist in 2009 at London Health Sciences Centre. Expectations of team collaboration, professional commitment and most importantly best patient care, were taken from LHSC to Kingston Health Sciences in 2010, where she became the Perfusion Team Lead in 2018.  Maggie passionately and actively supports the growth of the KHSC Cardiac program, as it expands into minimally invasive mitral and aortic valve surgery, as well as cardiac robotics. She is the chair of the KHSC Cardiac Surgical Team, as well as a member of the Transfusion Medicine Committee. Since 2015, Maggie has resided as the president of the Ontario Society of Clinical Perfusion, both refreshing and invigorating the Society. Exploring self-regulation and alternate regulatory options for Perfusionists throughout Ontario are a primary interest of the Society and building its presence in the clinical and larger professional community. It is Maggie’s pleasure to serve on the CSCP Board to again give back to the community and profession.

Maggie joined the CSCP Board of Directors in January 2020. 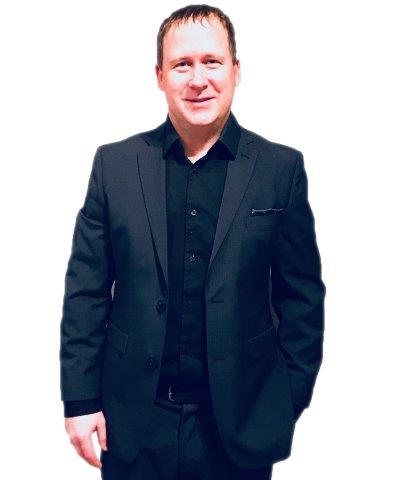 Paul completed his BSCH at Queen's University in Life Sciences and thereafter entered Respiratory Therapy for a fifteen-year career both at the University Health Network and the Hospital for Sick Children, which included practice as an ECMO specialist as well as involvement in various research initiatives.
Paul graduated from the Michener Institute for Cardiovascular Perfusion in 2015 and started his career at Hamilton Health Sciences.  He has gained valuable experience at one of the busiest cardiac centers in Canada and has enjoyed the role of Clinical Coordinator for Perfusion Students, research participation and leading the development and implementation of an ECLS program as well as blood conservation strategies.  Paul has recently transitioned into the role of Charge Perfusionist at Hamilton and is excited to lead a great team of dynamic perfusionists that embody a progressive perfusion practice and evidence based patient care.

Paul joined the CSCP Board of Directors in January 2020.

Justin graduated in 1995 from Western Memorial Hospital School of Nursing, Corner Brook, NL and began his nursing career in the emergency department in Port Charlotte, Fl.  He then returned to Newfoundland to work at the Janeway Hospital in St. John’s, and as an outpost nurse practitioner in coastal Labrador.  Justin graduated from The Michener Institute in 2004 and then joined the perfusion team at QE II / IWK Hospitals. Working in this department allowed him to work in both pediatric and adult perfusion. He has been a reviewer for the Perfusion journal and the Journal of Extracorporeal Technology since 2008.  Justin believes in lifelong learning and the importance of staying current on developments in perfusion practice.

Justin joined the Board of Directors in January 2022.

Paul graduated from General Hospital School of Nursing in 1995.  He completed his Bachelor of Nursing in 1999.  Paul worked in Critical Care, Emergency, and Cardiac Cath. Lab. as a Registered Nurse. He graduated from The Michener Institute in 2004 and joined the team at Eastern Health in St. John's Newfoundland. He’s been the Clinical Chief at Eastern Health since 2016. Paul is active on various committees in areas of ECMO, Perfusion Education and Quality Control and Improvement.

Paul joined the CSCP Board of Directors in November 2020.

Andréanne completed a bachelor’s degree in sciences with a major in Kinesiology in 2010, then became a registered respiratory therapist in 2013. She worked at the Quebec’s Heart and Lung Institute in intensive care units, pulmonary function tests and anesthesia. This is where she discovered the profession of Perfusionist.

She graduated in extracorporeal perfusion from Université de Montréal in 2020 and is still working for the Heart and Lung Institute in perfusion and respiratory therapy. She is certified from the American Board of Cardiovascular Perfusion (April 2021) and the Canadian Society of Clinical Perfusion (July 2021).  Andréanne is studying in health and social care management.

Andréanne is glad to serve on the CSCP board and give her time to the prosperity of the profession.

Andréanne joined the CSCP Board of Directors in January 2022. 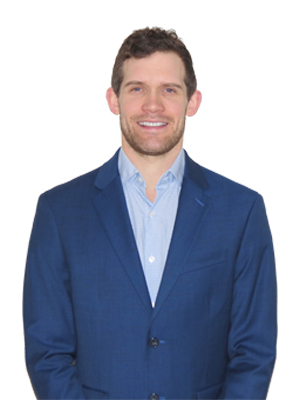 Andrew’s education has taken him from one coast to another.  After completing a Bachelor’s Degree in Biology from Acadia University, Nova Scotia, in 2012, he returned home to the west to obtain a Master’s Degree in Physiology and Kinesiology at Simon Fraser, British Columbia, where his research and thesis projects focused on obesity and exercise physiology.

Having spent most of his time in the lab, Andrew hoped to apply his foundation in physiology to a more clinical career path.  He was accepted and later graduated from the BCIT Cardiovascular Perfusion Program in 2017.  Upon graduation, Andrew began working at St. Paul’s Hospital in Vancouver, British Columbia and has been there ever since.

Andrew has greatly enjoyed his career in Perfusion thus far and is pleased to be given the opportunity to serve on the CSCP Board.

Andrew joined the CSCP Board of Directors in November 2020.

Integrative solutions at the speed of life 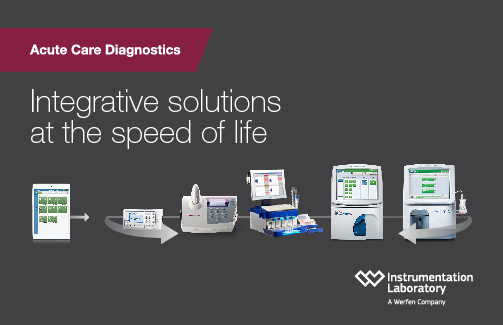 Contact the National Office if you wish become a Corporate supporter of the Canadian Society of Clinical Perfusion! 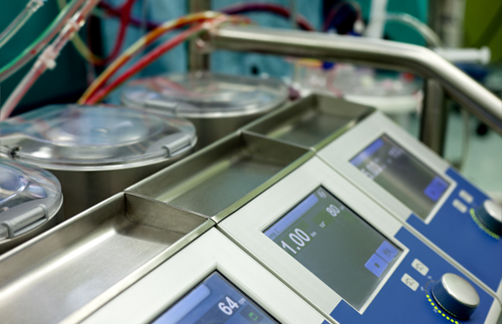 MAQUET Cardiovascular is a Division of Maquet-Getinge Group and provides a full range of cardiac perfusion products such as heart-lung machines, oxygenators, and Cardiohelp the new assist device platform. Included in this portfolio are the Cardiac Assist devices featuring Cardiosave the newest IABP, Cardiac Surgery products such as the Vasoview endoscopic vessel harvest system and the Vascular Systems line of solutions for thoracic, abdominal and peripheral vascular disease.